There is lots of theory out there about microservice architecture, but how often do you get to put that knowledge into practice? It's not feasible to re-architect your real system often, and certainly not in a single day, or is it? This brand new workshop from the author of Building Microservices gives you a safe space to explore ideas behind microservice architectures with peers from other organisations.

In this workshop, we'll share some framing for microservice architectures that explore the various forces that can drive the design and evolution of microservices, and then you'll participate in a series of interactive architectural kata exercises to put your newfound knowledge to the test. Afterwards, you'll have a series of tools to take back to your own organisations to put into practice.

What you will learn:

This is a participatory workshop. You won't get to just sit there and watch – the more you participate in the workshop, the more you'll get out! 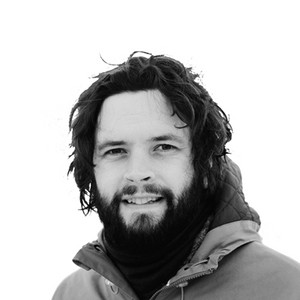 Sam Newman is interested in technology at the intersection of things, from development, to ops, to security, usability and organisations. After over a decade at ThoughtWorks he is now an independent consultant. Sam is the author of "Building Microservices" from O'Reilly. He has worked with a variety of companies in multiple domains around the world, often with one foot in the developer world, and another in the IT operations space. If you asked him what he does, he’d say ‘I work with people to build better software systems’. He has written articles, presented at conferences, and sporadically commits to open source projects. While Java used to be his bread and butter, he also spends time with Ruby, Python, Javascript, and Clojure, Infrastructure Automation and Cloud systems.