This two-day course is designed for developers who already know the fundamentals of Python. This course will get more “under the hood” and introduce the students to powerful tools and techniques that go beyond the basics. There are a lot of intermediate topics in Python, and this course can be customized based on need. The class will focus on Python 3.

This workshop requires that you bring a laptop with the following software installed: 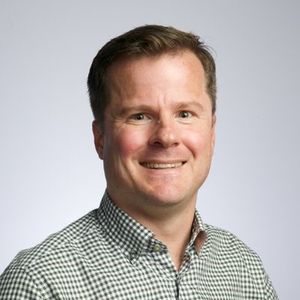 Austin is a founding director of Sixty North, a software consulting, training, and application development company. A native of Texas, in 2008 Austin moved to Stavanger, Norway where he helped develop industry-leading oil reservoir modeling software in C++ and Python. Prior to that he worked at National Instruments developing LabVIEW, at Applied Research Labs (Univ. of Texas at Austin) developing sonar systems for the U.S. Navy, and at a number of telecommunications companies. He is an experienced presenter and teacher, having spoken at numerous conferences, software groups, and internal corporate venues. Austin is also an active member of the open source community, contributing regularly to various Python and Emacs projects, and he's the founder of Stavanger Software Developers, one of the largest and most active social software groups in Stavanger. Austin holds a Master of Science in Computer Engineering from the University of Texas at Austin.